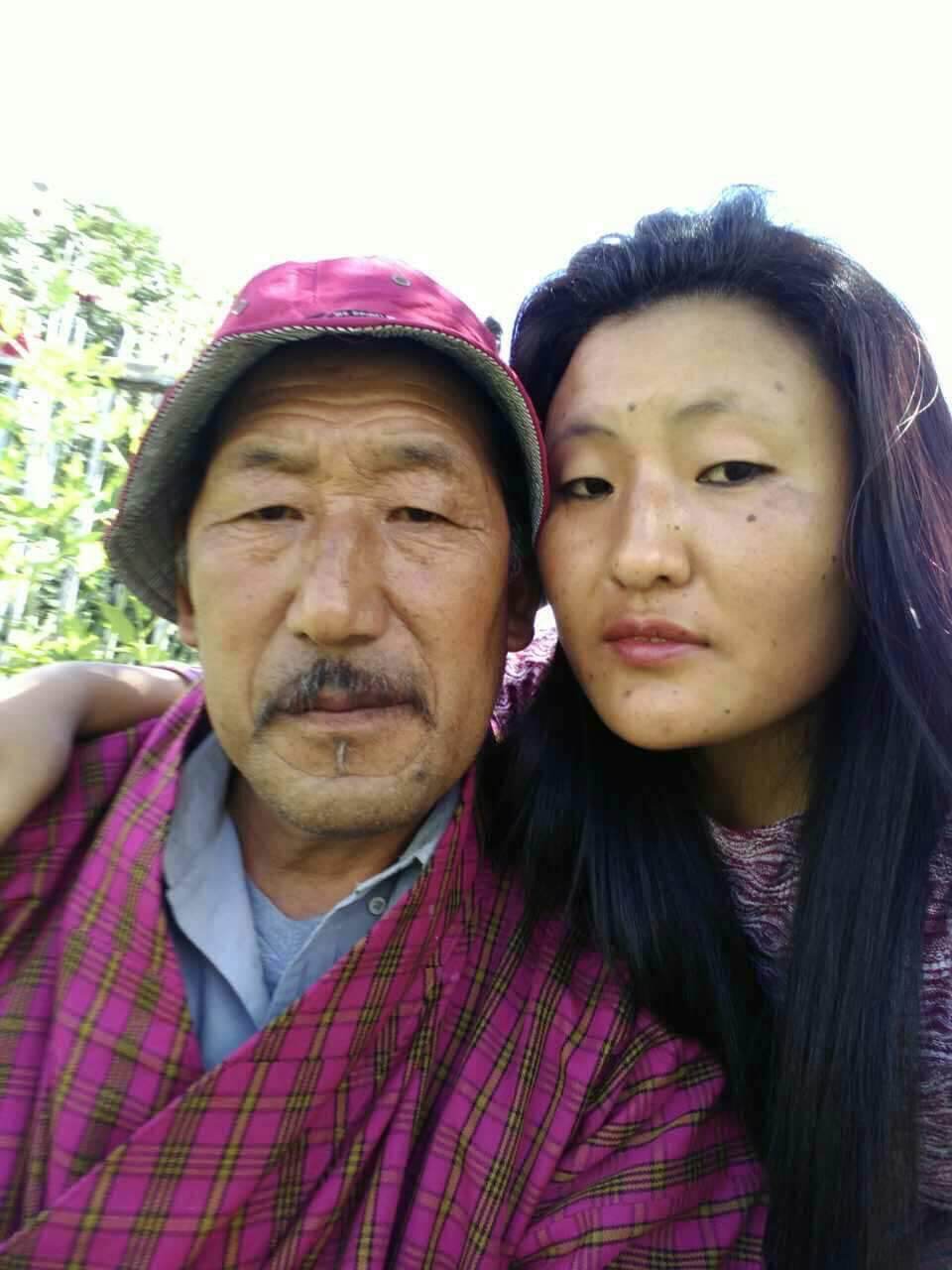 Tshering Pemo was born to Mr. Dorji Wangchuck on 6th June 1989 in Bhutan. She now lives with her father in a small village called Shingkhar located in Ura Valley of Bumthang district in Bhutan. She was born in a very poor family and her mother passed away at quite a young age. Tshering is now 29 years old and she has been suffering from Spinal Stenosis for almost a decade. She was diagnosed with this condition in 2009. Spinal stenosis is an abnormal narrowing of the spinal canal or neural foramen that results in pressure on the spinal cord or nerve roots. The symptoms started while Tshering was in elementary school, it was then when her right foot developed into a neuropathic foot ulcer. Until the time she completed her secondary school (12th standard), there was a persistent pain. Because of the unbearable pain, she had to undergo amputation in 2012. She has been using prostheses ever since the amputation of her right leg.

The Himalaya Club, as its first priority, has decided to help Tshering receive good treatment for both her legs. She will be provided with financial support for the required treatment and recovery. Helping Tshering Pemo is one more approach of The Himalaya Club towards its Good Cause by helping her lead a normal and happy life once again.